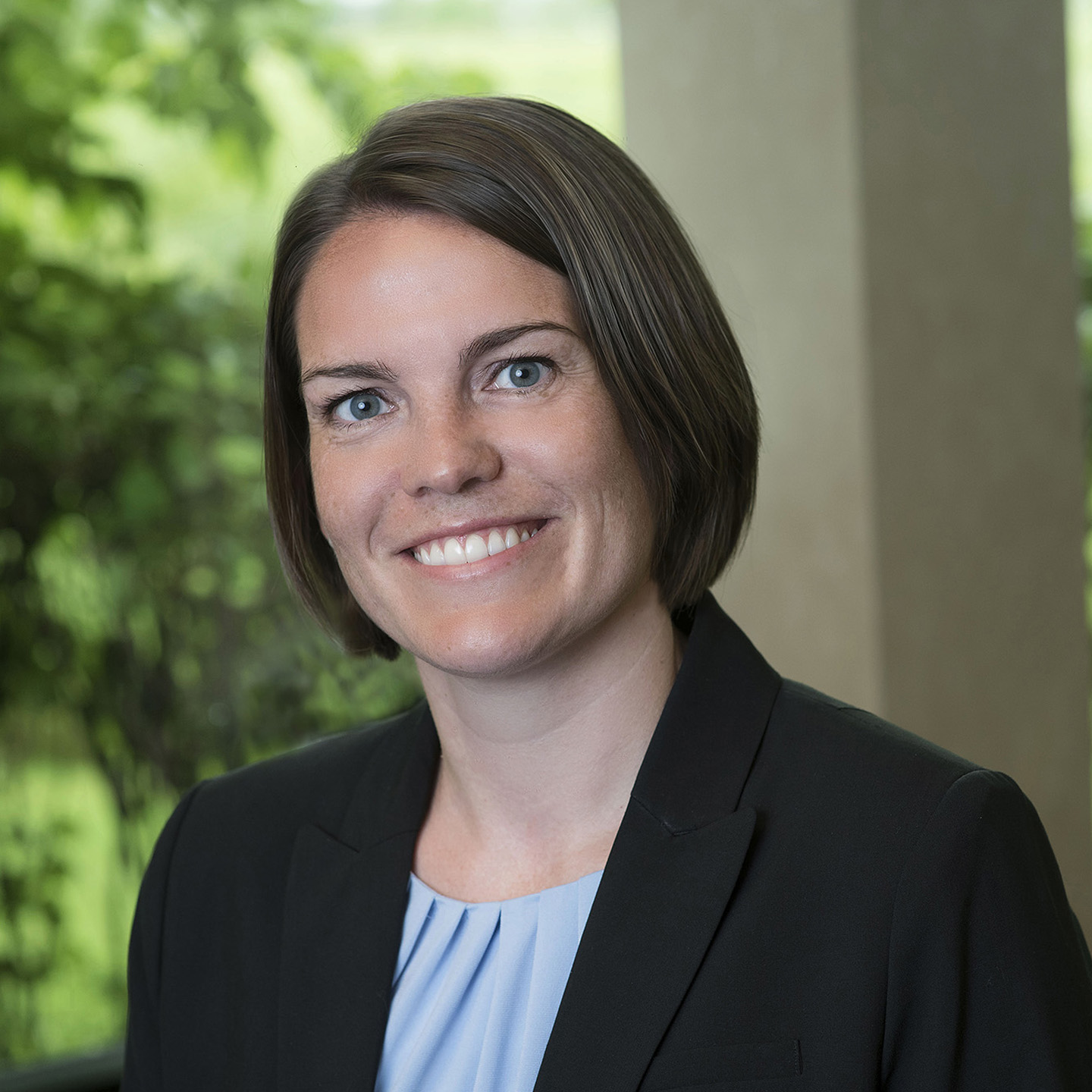 Vicki Hruby is a partner with Jardine, Logan & O’Brien, P.L.L.P. She joined the firm in 2011 and practices principally in the areas of:

Employment Law. Vicki represents employers in administrative and civil proceedings related to charges of discrimination and claims under several state and federal statutes including, but not limited to:

Government Liability Defense. Vicki defends governmental entities in a variety of actions, including, but not limited to, claims involving the:

Her practice requires participation in cases in state and federal courts, including appellate courts such as the Minnesota Court of Appeals and the Eighth Circuit Court of Appeals.

Health Law. In the area of health law, Vicki represents physicians, nurses, and their employers before licensing boards, in administrative proceedings and litigation. She also represents long term care facilities, group homes, and home health providers in Minnesota Department of Health investigations. Vicki also has experience in representing health care providers in medical malpractice and wrongful death lawsuits. She has successfully obtained dismissal of entities contracting with physicians for emergency care on the basis of the independent contractor relationship.

Civil Litigation Defense. In the area of general civil litigation, Vicki represents a wide range of clients, from government officers in 1983 Statute claims, to contractors in construction defect disputes.

Vicki was born in Minneapolis, Minnesota. While in law school, Vicki was a member of the University of Miami Business Law Review. She is an avid reader, participating in several book clubs. Vicki also enjoys running, biking, and attending sporting events.