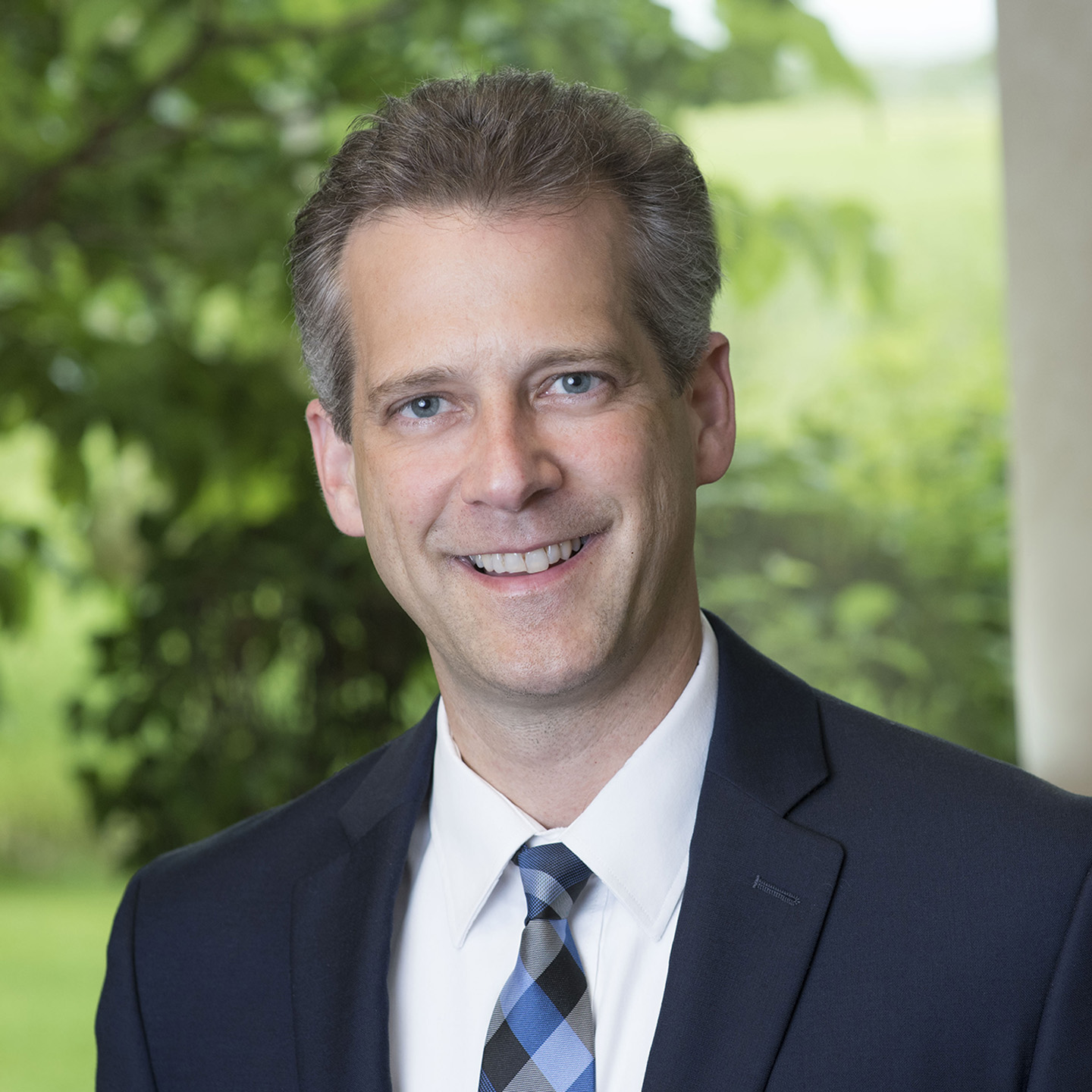 Workers’ Compensation. Matthew has more than fifteen years of experience successfully representing employers and insurers in workers’ compensation matters in Minnesota and Wisconsin. He is also admitted to practice law in South Dakota. His experience includes all aspects of litigation, including trials and appeals before the Minnesota and Wisconsin Supreme Courts. Clients benefit from Matthew’s ability to save substantial costs by resolving claims efficiently, promptly, and permanently.

Civil Litigation. Matthew has been defending personal injury claims for more than 15 years. He has experience handling claims in Minnesota and Wisconsin, from the initial stages through resolution.

Matthew was born in St. Paul, Minnesota. While attending law school, Matthew worked for the International Law Review, as well as the Public Defender’s Office in Hudson, Wisconsin. He joined Jardine Logan & O’Brien in 2004, after working for four years as an associate at a prominent law firm in Duluth, Minnesota. He has since lived in Stillwater, Minnesota with his wife and two children. Matthew enjoys participating in numerous recreational activities, including running, hockey, tennis, broomball, and fishing.

*AV® is a certification mark of Reed Elsevier Properties Inc., used in accordance with the Martindale-Hubbell certification procedures, standards and policies.

On numerous occasions Matthew has presented the Quarterly Workers’ Compensation Update before the Minnesota Employers Workers’ Compensation Alliance and its predecessor the Minnesota Self Insurers Association. Matthew is also an approved Minnesota Insurance Licensing Education Coordinator and Educator and has presented on various workers’ compensation topics before insurance adjusters for insurance continuing education credit. Matthew is available upon request to present live or remotely to any size group for continuing education credit.