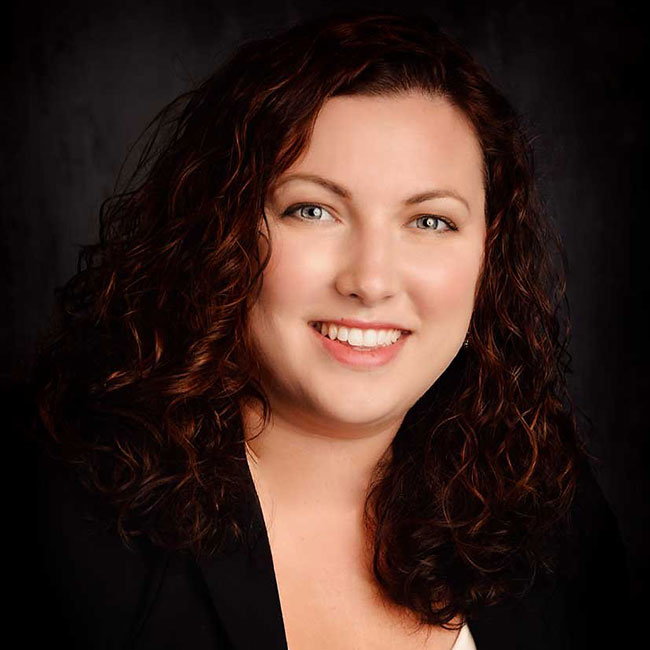 Tessa McEllistrem is a partner with Jardine, Logan & O’Brien, P.L.L.P. She practices in the areas of:

Tessa practices in state and federal courts having successfully defended municipalities, government entities, businesses and corporations. Tessa works with her clients in order to advise them from the beginning stages of litigation through trial. Tessa works primarily in the areas of government liability, motor vehicle liability, and employment law. Tessa has a broad range of success in defending her clients from small claims in conciliation court all the way to successfully defending government entities in large class action lawsuits. Tessa has extensive experience in state and federal court arguing motion hearings, handling jury trials, and arguing appellate motions.

Prior to joining the firm, Tessa was a judicial law clerk for the Honorable Janet N. Poston in Hennepin County. While attending law school, she clerked at a personal injury law firm, and was a research assistant at the Public Health Law Center.

Tessa grew up in St. Paul, Minnesota. She received her B.A. in Economics from Saint Olaf College, and her J.D. from William Mitchell College of Law.